There has been a lot of speculation surrounding the launch of the OnePlus Nord 2T India. However, the company has remained mum on its plans to introduce the smartphone to the Indian market. Now, a major sign hinting at the debut of Nord 2T India has been spotted. The Nord 2T had briefly appeared on the company’s Indian website. However, OnePlus took down the listing after screenshots started doing the rounds online.

Moreover, reliable leaker Abhishek Yadav has leaked details about the OnePlus Nord 2T India launch. Also, he shed light on the RAM, storage, sale date and price of the handset. OnePlus accidentally listed Nord 2T on its official website. The listing was originally spotted by PassionateGeekz. The company removed the listing. However, PassionateGeekz captured the screenshot of the listing. Meanwhile, Abhishek claims that the OnePlus Nord 2T India launch will take place on July 1. 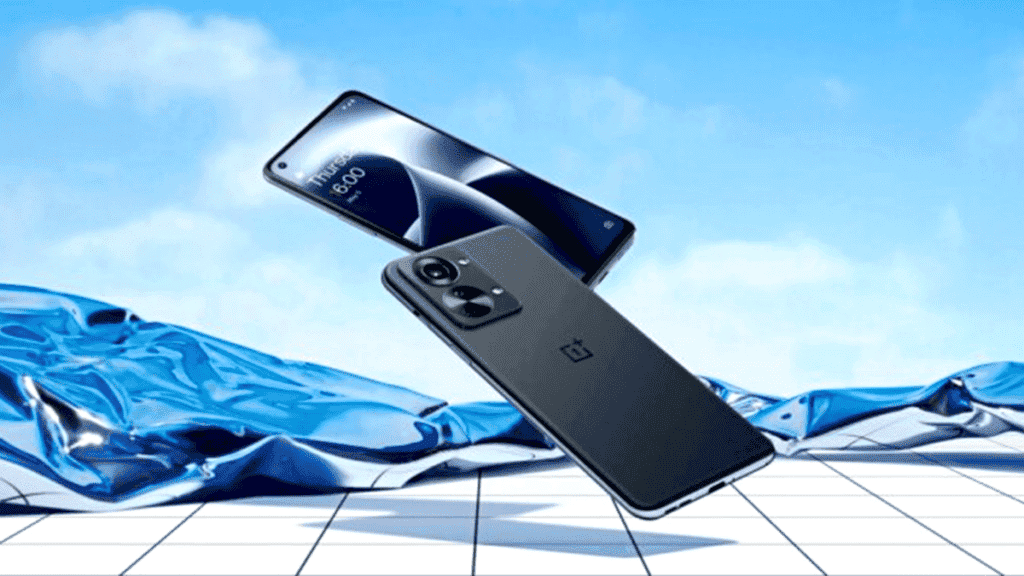 OnePlus might hold an online-only launch event for the Nord 2T. Additionally, it suggests that the OnePlus Nord 2T will go on sale in India from July 5. It will likely be available for purchase on Amazon. Alternatively, OnePlus fans in India will be able to purchase it from the official OnePlus India website. The Nord 2T could sell for INR 28,999. For this price, you will get the 8GB RAM + 128GB storage model. The 12GB RAM + 256GB storage variant might cost INR 33,999, according to Abhishek.

However, a report by PassionateGeeks suggests that the 12GB RAM version could cost INR 31,999. However, OnePlus is reportedly offering an instant discount of INR 4,000. So, the OnePlus Nord 2T price in India could be INR 24,999 and INR 27,999.